Turkey day has come and gone this year. I over ate to an extreme and was sound asleep by 9:30. Anyone who has small kids can understand how stressful a day like Thanksgiving can be. But seriously… I’m really thankful for that.

What else am I thankful for?

Life is nothing but the domino effect

It’s funny how life is really nothing but small decisions compounded on one another. Some of those decisions might impact your next 20 minutes and some might impact you for generations. Imagine what would’ve happened if on the day my father signed up for the band, he was sick and stayed home? Or I never talked to my ex-girlfriend in the basement of my fraternity house? I could be named Charlie and living in New Jersey as an accountant. Or I could just be living in New Jersey in the basement of my parents house. The outcomes and possibilities are staggering.

I’m sure glad things worked out as they have. The next time you think about whether to go to McD’s or Burger King for lunch just remember that it could have an impact on your son’s son’s son. Too deep? Probably. It’s why most of us are just thankful for the things around us; those that we often take for granted on a daily basis. This Thanksgiving I’m thankful for EVERYTHING; even my ex-girlfriend.

The key to happiness is doing this one thing…

Posted by bsitko - Aug 22, 2011 0
I was laying in the dentist’s chair listening to the sucking sounds, desperate to get the nasty taste and this… 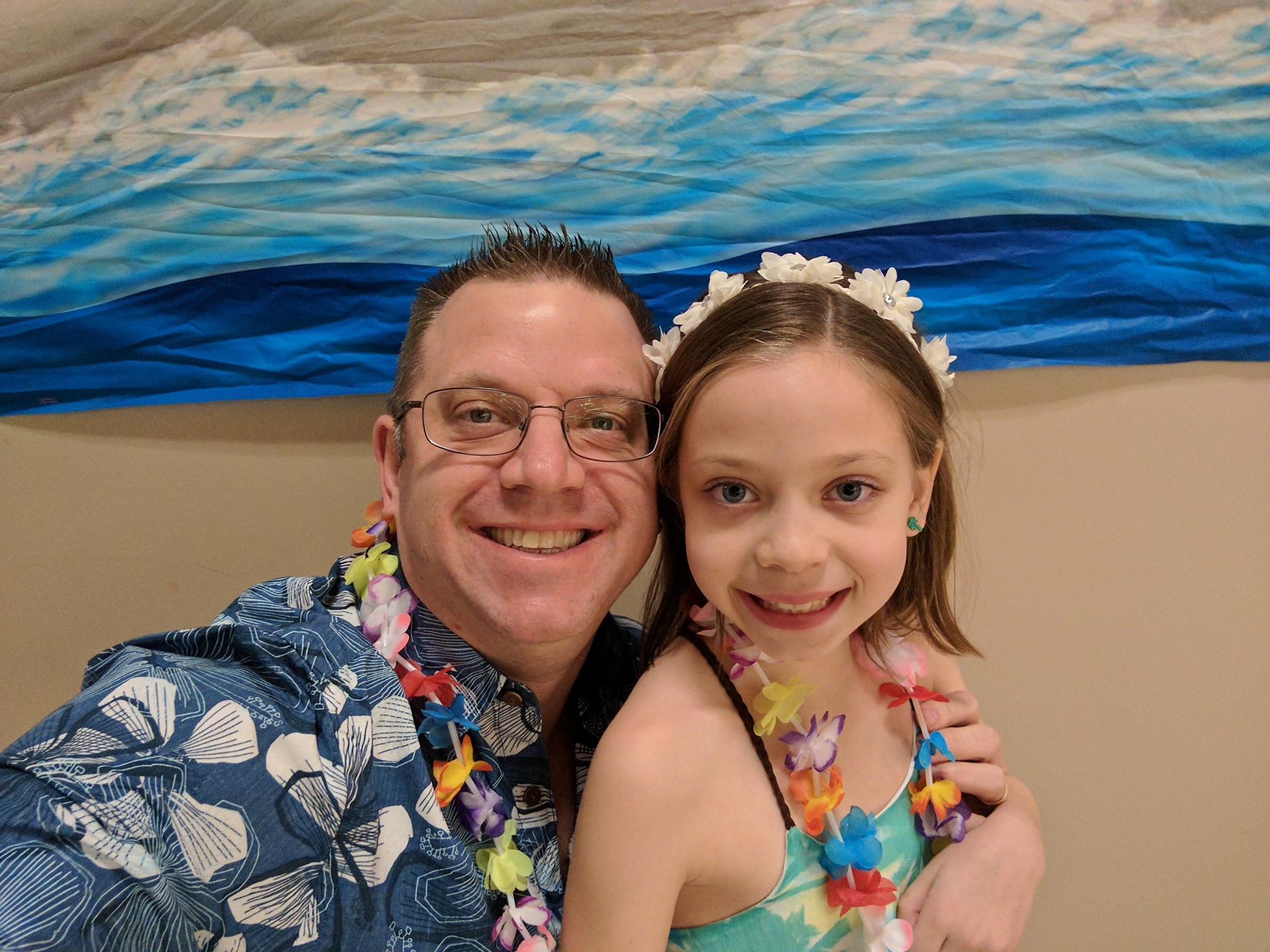 Why raising a daughter scares the crap out of me

Posted by bsitko - Nov 6, 2015 0
I remember the first time I had to change my daughter’s diaper. I looked down at the area I’d only…