It’s almost ridiculous that I even fire up my WordPress window and try to talk about Google Plus. This topic has been discussed too much since the first invite went out last week. In truth, it’s hard not to want to talk about it and even harder to stop using it. My Facebook time has already been cut dramatically and I’m glad I’ve got some auto Tweets going or Twitter would be dead to me. If you’ve been living under a rock or not a total nerd, you might not have heard of Google Plus. That’s okay. Google Plus is Google’s answer to Facebook and Twitter. I’m not going to go into the basics here; there are a ton of resources that can help you out with that.

I was privileged to get my invite last week and I’ve been ecstatic over its possibilities since then. What are some things I think you’ll really like about Google Plus? What are some things that Marketers need to be watchful for? Should everyone just cancel their Facebook account? Let’s try to get some answers to these questions…

Circles are a great way to organize your “friends”. It’s an extremely powerful organizational tool. Think about your world a minute. There are groups of people that you tell different things to. I’m sure my social media friends aren’t interested in my daughter’s pooping habits. I’m sure my IRL friends aren’t interested in that cool Multifamily technology. In the Facebook world when you post a status about something everyone your friends with gets to see it. Circles allow you to post your content to only certain circles or certain people. You can also filter what you want to read and from whom at any given time. Content curation is powerful stuff. What I find funny is that separating people by using lists is possible in Facebook too. How many of you out there actually use it? What circles brings to the table versus Facebook’s implementation is posting to certain circles or only certain people.

Sparks are nothing but Google Reader feeds which are relevant to your interests. For instance you can be interested in yellow puppies. Type yellow puppies into the Sparks search bar and it will bring you stories related to yellow puppies. It will then consider yellow puppies an “interest” and anytime you want to read the latest just click your interest link. Very cool, convenient,and sure to get better as time goes on.

For those familiar with Twitter hashchats then you already understand the concept behind a hangout. If you aren’t then think of a hangout as a great big chat room, created by you, and attended only by those you want. It even allows for video conferencing simultaneously for up to 10 people. Anyone getting the sneaky suspicion that Twitter is the one that needs to be alarmed here? I do.

What I love about Google Plus is that it has the possibility to be everything to everyone. Love Twitter? It offers enough of the same features with some improvements that there will be reasons to leave. Is it better than Facebook? In terms of usability it isn’t much different. One thing Google Plus lacks is 500 million users. That leads into some issues:

Businesses have no presence here.

According to Searchengineland business page are coming. For now it’s pretty difficult to get Google Plus to work for companies. It’s coming though and I’m really curious how they will implement it.

Because people will be able to filter out content they don’t want, it will be harder to get your brand in front of eyeballs. This means you’ll need relevant content that you know people will want to read. Most of you are probably doing that now but filtering out your message will be a lot easier.

So what are the things to keep an eye on with Google Plus going forward?

Integration has already begun. Announced today was the rebranding of Picasa and Blogger under the Google name. Calendar received a graphical overhaul the day AFTER the invites went out. Google Reader is already integrated within it, photos, profiles, chat, voice, and their video chat. This is just for starters. What I love about this is Google has the ability to start from scratch and build the type of platform they want. Facebook started with an idea and has grown from that but has had to add layers upon layers. Sometimes those layers haven’t been implemented well. Since Google can see the forest through the trees it has figured out how to leverage its assets and create a better platform.

Will Google Plus have an impact on it? It remains to be seen. If it does it will explode…book it.

In terms of numbers don’t be ridiculous, of course not but I really like the potential of this thing. Will it change the social media landscape? Yes I believe it will…. what do you think? Want an invite? Message me. Have something else you’d like to say? Comment.

Checking In: Foursquare, the new Facebook locations and why it doesn’t go far enough.

Posted by bsitko - Aug 26, 2011 0
Facebook has changed the game with location based services but I still think there's more to do.

Happy Birthday BSitko.com! The dawning of a new era 2012 style…

Traffic cures, car boogie, and the death of Google Reader

Computer concepts you should’ve learned a long time ago…

Posted by bsitko - Feb 23, 2011 0
Computer concepts that are important and that you should've learned by now. Copy and paste, drag and drop, folders and… 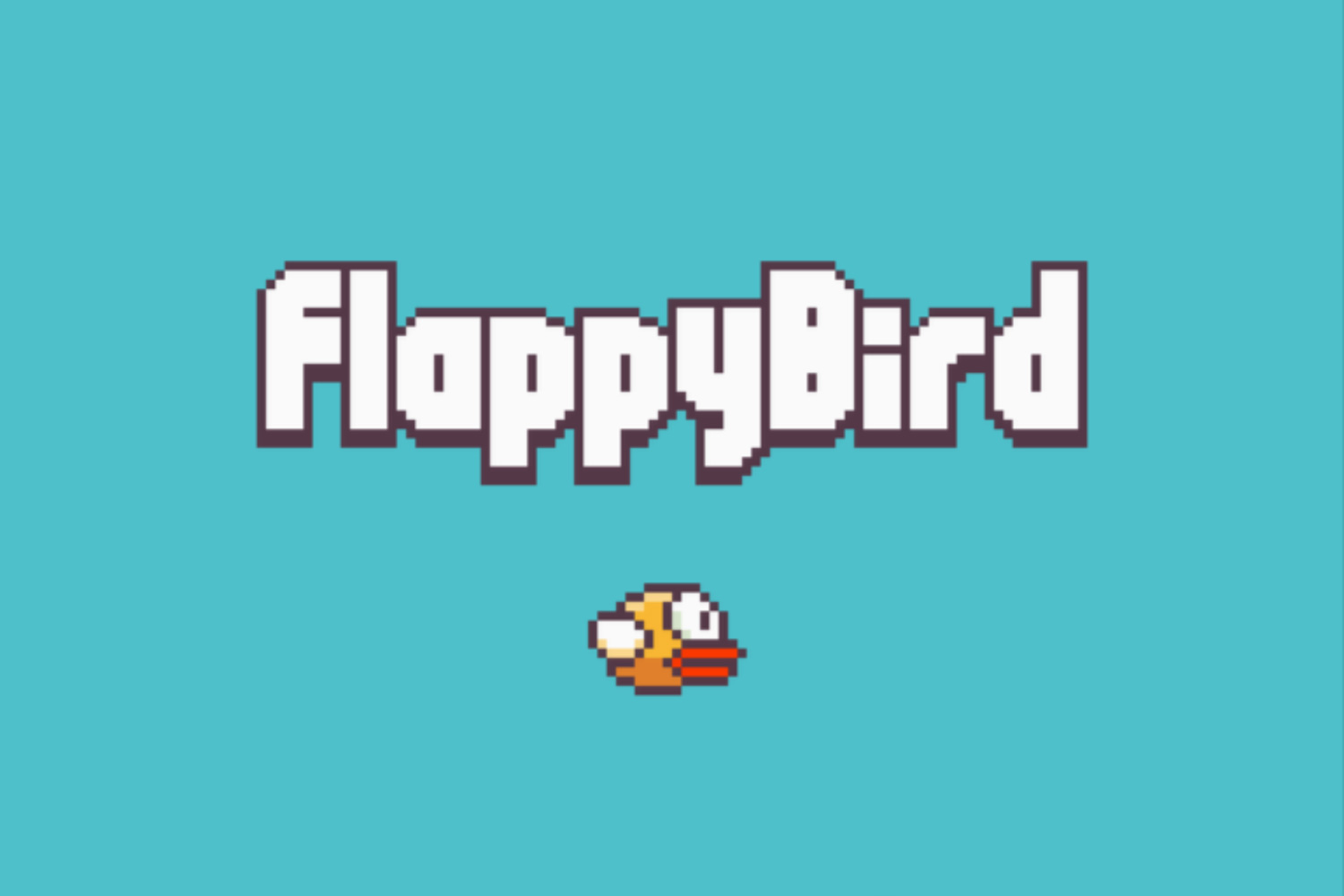 Ratings and Reviews – Oversaturation or Maturation?

Posted by bsitko - Apr 8, 2015 4
Sometimes, the genius of something is how simple and unique it is. Take Flappy Birds for instance. Although it wasn’t…