Breaking News
0
SHARES
ShareTweet
There was a decision handed down just a few short days ago (January 8th, 2014) that I think will have quite a big impact on your anonymity with ratings and reviews online. The court decision was from a case in Virginia: Yelp vs Hadeed Carpet Cleaning. The owner of this establishment said that there were anonymous users leaving bad reviews about his company on Yelp. That’s no surprise right? What was different about this case was Hadeed felt that these individuals weren’t real customers of his. This last point is the most important because it established a Yelp terms of service violation. His attorneys issued a subpoena demanding the list of seven anonymous reviewers. The final ruling from the judge in Alexandria said that Yelp had to comply. Here’s the ruling from the court: (via the Washington Times)

However, the court said that First Amendment rights do not cover deliberately false statements and agreed that Mr. Hadeed provided sufficient reason to think the users might not have been customers.

What is the impact for our industry?

The impact for our industry could not be more enormous. I won’t dive into what we’ve gone through as an industry with ApartmentRatings and other sites where users can leave anonymous reviews because I think those points have been done ad nauseam. Think about this though, if we could find cause that individuals are leaving posts on these sites who were never a resident or said things that are grossly untrue, could we not threaten such lawsuits to obtain this same information? At the bare minimum, do you think this would make people think twice before slandering us online?

Does this constitute a shot in the arm for freedom of speech? To better answer this question I think a definition of what that truly means in this country is necessary:

The First Amendment of the United States Constitution protects the right to freedom of religion and freedom of expression from government interference.

The government isn’t passing laws to silence anyone. I don’t think we as individuals have the right to make slanderous remarks against proprietors or against other individuals. If what we are saying isn’t true, we should be called out for it. I for one am glad that the courts have ruled in this manner as it might hold people accountable for what they say online, just as they would be in a face-to-face conversation.

What do you think about this? I would love to hear from you.

Here’s the full article outlining the case from the Washington Post.

Traffic cures, car boogie, and the death of Google Reader 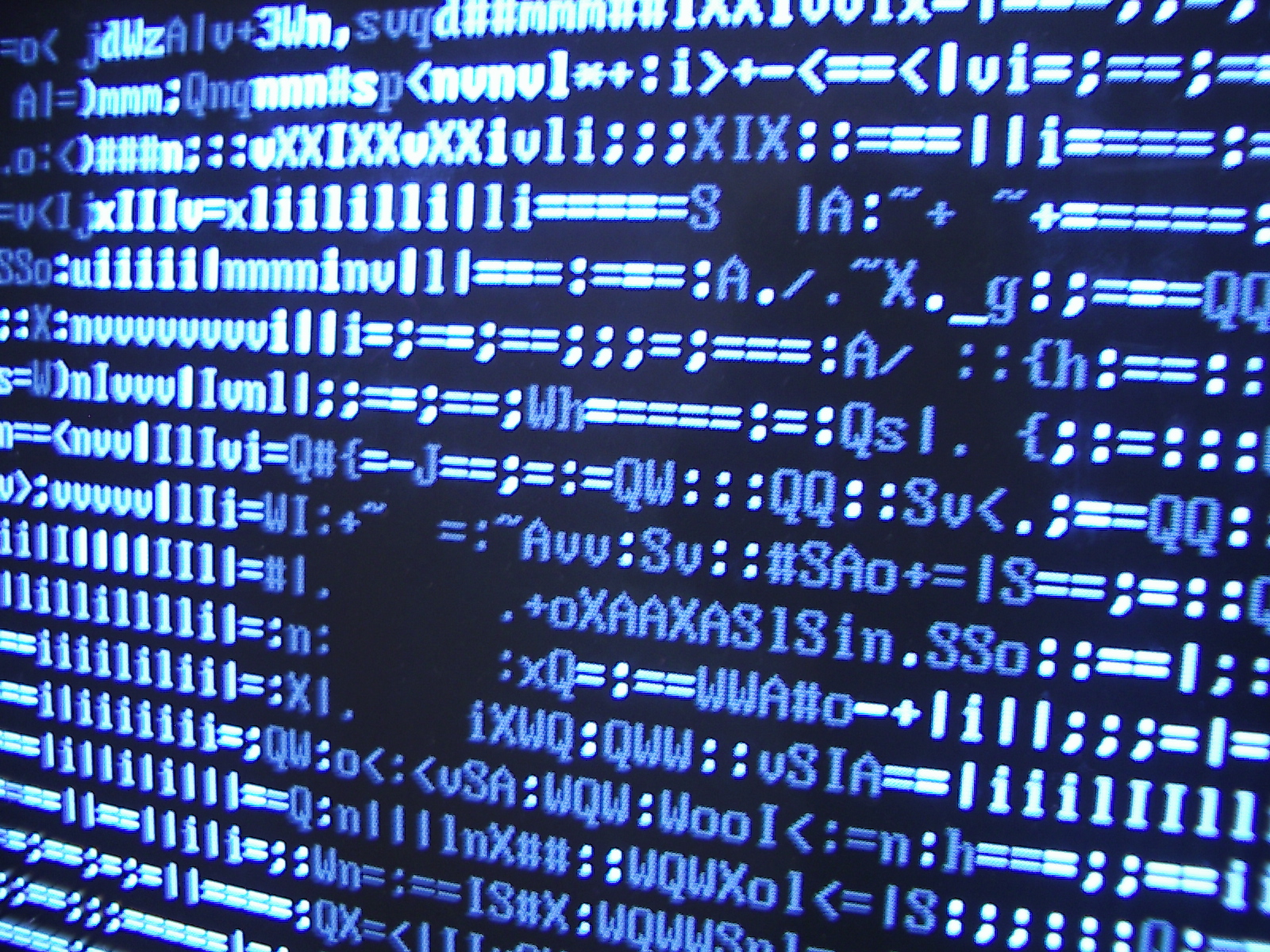 Cut the crap and be real

Posted by bsitko - Jan 14, 2011 4
I didn’t want to write tonight. In fact while typing, my Chrome Browser went white and Windows promptly asked if…

The technological evolution of multifamily: Are you in it or overdoing it?

Posted by bsitko - Nov 21, 2011 0
“Humanity is acquiring all the right technology for all the wrong reasons.” ~ R. Buckminster Fuller Our payroll person often…