On the surface, Brad looks like a well meaning, great guy. Familiar. His arguments many years ago about Chaos Theory and the unpredictability of nature, were spot on, especially as it relates to dinosaurs.

Earlier this year, we heard about how a change gonna come. What was the change a comin’?

I remember the first time I saw it. I was sitting in front of my television, the screen faded, and The Good Wife went to commercial. I grabbed my iPad to waste time and then I heard his sarcastic voice from out of my sound bar.

There he was, Malcolm, err, Jeff, oops, I mean Brad Bellflower! That name is so catchy right? Bellflower? It just rolls off the tongue. I always felt that an F and an L next to each other can cause tongue trip ups but what do I know? I was never in their focus groups. Wait, Silicon Valley Maverick? In his 60’s? I suppose that could make sense, right?

Malcolm Brad is everywhere now. Televisions, office desks, trash cans, recycle yards. His “Jobs-esque” black outfit, his green beaded bracelet, those dark rimmed glasses, and the headset. Who is he talking to on that thing? Us? Them? Is he in a call center taking calls from angry prospects? What is Brad really telling all of us anyway? That everyone uses the internet?

I looked up the definition of irony. Turns out that irony is when someone says one thing but really means another. Take the phrase(s), Print is Dead or clear-cutting every tree, from the flier in the picture above. Wouldn’t it be funny if you said that print was dead and then mailed out reams of marketing induced, glossy style – paper? Yeah, that stuff made from trees. Oh the irony.

Call it the Brad Bell effect but companies in this industry have stopped getting along, I think. I couldn’t believe the glossy Orange Is Not The New Black piece of advertising paper I saw. I always thought it was more fun to watch big companies implode by buying things that are no longer relevant. I don’t like this new version of things:

I bet that Brad loves Photoshop. He seems to be the kind of Maverick that might. We found the original stock photo of the convict. Is this type of ad the change that was referred to?

I wanted to make it a point to try to meet this Brad guy. Had to. I had a lot of questions. What is a true Silicon Valley Maverick like and do they all just wear the color black? What does he have to say about this aggressive form of advertising?

I sent emails and text messages to try to schedule a meeting. I mailed flyers and sent a courier by Pony Express. I used pigeons.

After a few weeks of trying, I was sent a response letter and given the opportunity to sit down with him for a quick interview.

“Thanks for agreeing to talk with me, Jeff, I’m…”

“… just going to get right to it as I know your filming schedule for these ads must be jam packed. As an industry that is not used to such campaigns, we have been surprised at the negativity. What do you say about that, Jeff?”

“We haven’t gone negative. We are trying to destroy guides … and … snails. Sad little brown creatures. Good eatin’. There’s an infestation you know.”

“Yes, and polygons! I’ll tell you about that later.”

“… this ruthless, in your face campaigns, the kind of game changer you were referring to?’

“No. It’s about being the only one left in the apartment space. Destruction. The Google for apartments. Hey, did you know that water won’t roll down your hand the same way twice? Chaos Theory!”

“Actually, yes, I saw that in a movie once, Malcolm.”

“Whatever. Why do you think people are underwhelmed at your website traffic numbers?”

“I don’t understand it. Everybody knows that more traffic means more bandwidth which translates into higher rankings.”

“Huh? That makes no sense.”

“Personally, Brad, do you think your higher traffic might be because people are trying to see if there are any Jurassic World spoilers there? Aren’t you in that?”

“No. I’m just on a back cover on my fictionalized book in the movie, as Malcolm. I mean, wait, I’m Brad now. Argh!”

“What do you say about those people calling you a Loony Futurist? Or, a parody? Or, a hyperbole?”

“I’ve had enough! This interview is over!” Jeff, dressed as Brad but looking strikingly like Malcolm, stood up, threw his headset to the ground, and stormed off.

“But wait, Jeff, don’t leave! I’m not done! Shouldn’t it be Change Your Apartment, Change Your World? How do you change the world by changing your apartment?”

“I guess you were right, Malcolm, you left suddenly and now I’m here by myself, uh, talking to myself. That, that’s Chaos Theory.”

How to kill your old Marketing habits

Posted by bsitko - Jun 2, 2011 0
I was laying in bed reading my son a book. It was bedtime at the Szczytko house. The house was…

A cool, pretty easy, and free trick you can use for better lead attribution (Yes, even on Craigslist)

Posted by bsitko - Apr 3, 2014 7
Trying to reach perfect lead attribution is like trying to learn to fly with a pair of chopsticks and chewing… 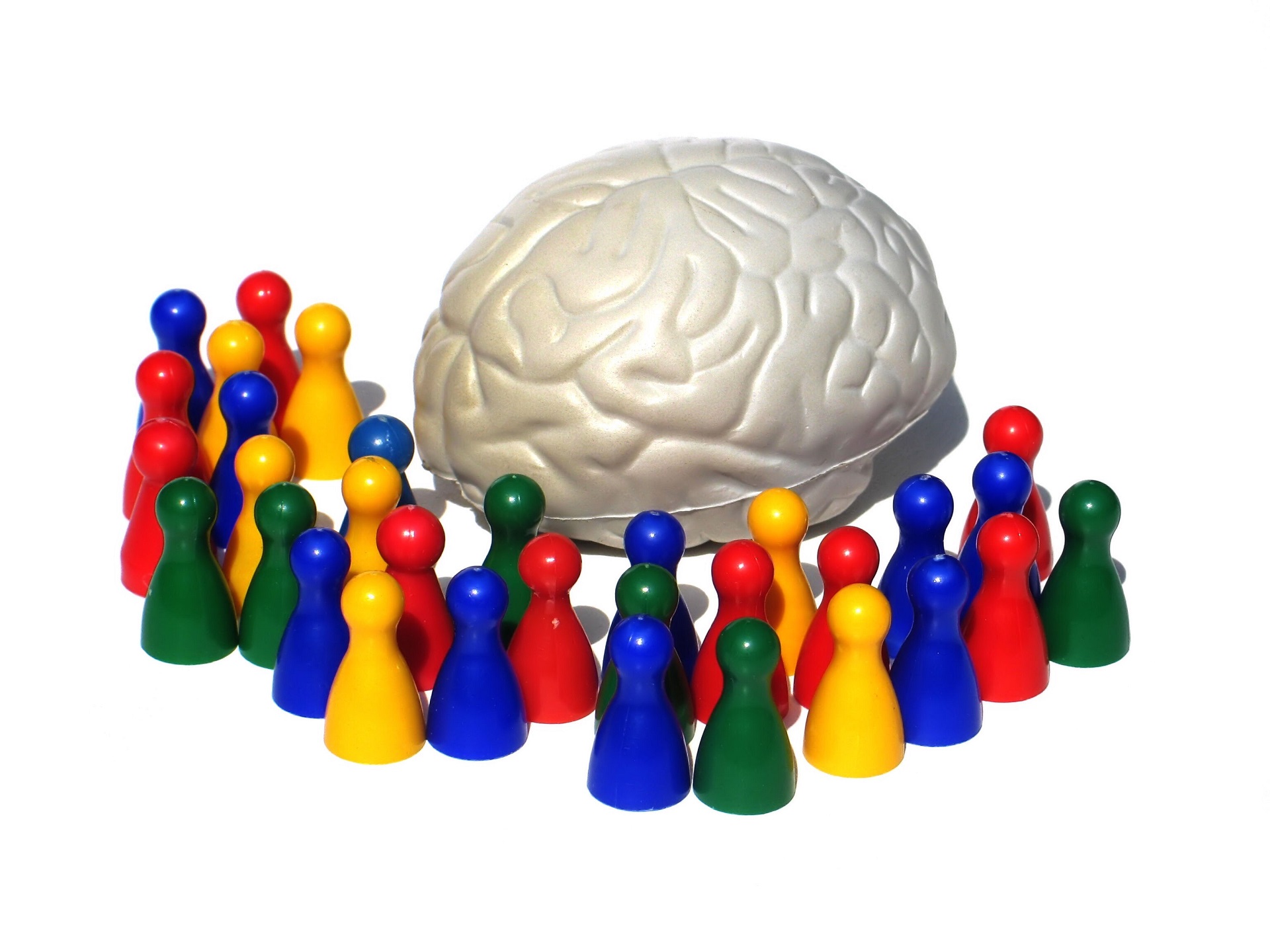