Some groups of people in this industry change jobs like I change my underwear – every few months. Their own personal job satisfaction is apparently hard to achieve or maybe it’s because they climb to the pinnacle of that position quickly and realize they don’t like the view. Some people give consulting a try which seems to be a great fallback for those individuals suited to dealing with that kind of stress. I’m not but God bless ’em.

Some get scooped up in acquisitions, then are forced to stay in a place they loath, surrounded by people who are just as dismayed at their own sense of diminished self worth. Eventually they leave, after their non-compete contracts expire and go off to create the next best thing in anything other than multifamily. Then, there are those people who stay at one place for too long and render themselves obsolete.

I’m not judging one way or another, these are just simple observations.

My recent job change falls into one of the above named categories. Back in July, after 13 1/2 years, I left my IT job at Maryland Management to become the Director of Leasing Operations at WC Smith.

I’ve thought long and hard about what would cause me to abandon what I’ve always truly loved, Information Technology, to jump into the Operations side of things. No more calls about printers. No more running updates on servers. No more cranky users who don’t realize that the computer “won’t start” because the monitor is actually off. Look, I’m no spring chicken. I graduated high school before some employees at WC Smith were born. I complain about songs today not sounding like they used to. Movies from the 90’s are now considered oldies.

So what the heck would make me drop one career path for another one? At 41?

The first thing that comes to mind is mid-life crisis. Found this on Wikipedia:

Midlife crisis is a term first coined by Elliott Jaques referring to a critical phase in human development during the forties to early sixties, based on the character of change points, or periods of transition. The period is said to vary among individuals and between men and women.

This certainly makes sense. Changing careers is a serious change point and transition. Then, I found this:

A true midlife crisis usually involves changing your entire life in a hurry, says Calvin Colarusso, MD, a clinical professor of psychiatry at the University of California San Diego. An example is a man he counseled who wrote a note to his wife, withdrew his money from the bank, and moved to another city without warning.

I didn’t wake up one day and walk out of my job. I didn’t clean out my bank account. If I was to leave my wife like that, I’d better just end up in a ditch somewhere with amnesia and no money. Trust me, it would be better to remember nothing. No, my job change was carefully planned over the course of a few months. I put in a lot of thought. Mid-life crisis tells a little bit of the story but not all.

Over the course of the last year, I asked myself very deep questions that when I answered truthfully, led me down a stressful and yet exhilarating path.

The answers truly scared me.

For those reading this at your jobs right now, especially those who have been there a while, ask yourself the questions. Here are a few more I asked myself:

I didn’t want to settle for mediocrity. The same. The usual. I’m better than that. You are too, right?

Create something. If you can’t, and you want to, ask yourself the questions above. Feeling frustrated? Ask the questions. If the answers scare you, maybe you should think about doing something about it.

I’m so glad I did it. Thanks to WC Smith for giving me the opportunity of a lifetime.

Side Note: The funny thing about leaving IT and making the jump to Operations is that IT never really leaves you. A few weeks ago, I walked by a printer that seemed to be malfunctioning. I stopped for a moment, listened to the struggle and the cursing – and I waited. Within a few minutes, the Out of Order sign went up, the employee walked away, and then I pounced. Deftly, I removed the jam and the printer started working again. Call me an IT ninja now if you will. 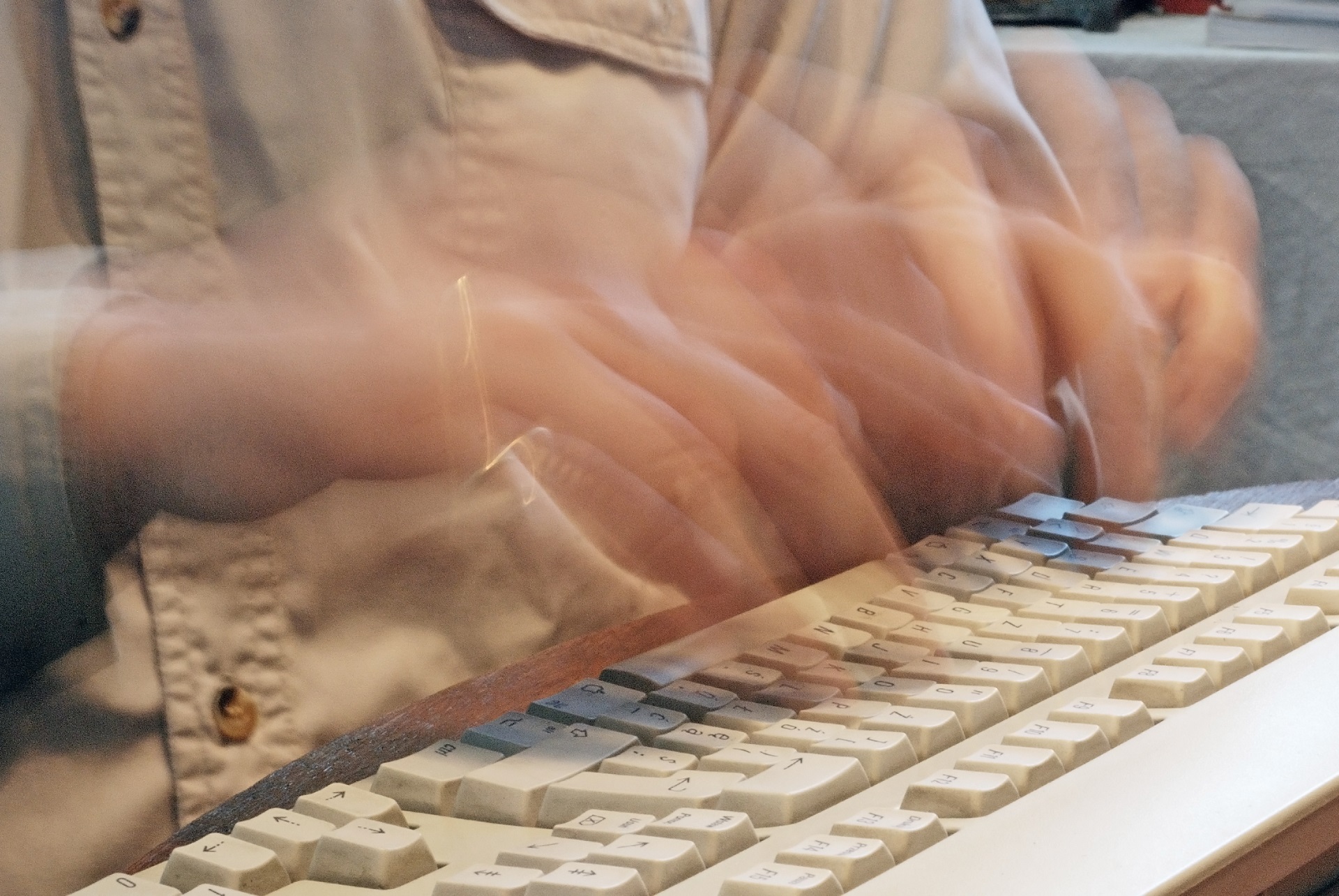 Posted by bsitko - Oct 17, 2014 0
This is from a post on Apartminty in their ongoing “Quick Marketing Wins” series. The opinions expressed in here are…

3 ways social search will change how you find apartments

Posted by bsitko - Apr 7, 2011 0
Google deciding to implement their +1 search service really isn’t big news… yet. Its implementation is a little buggy and… 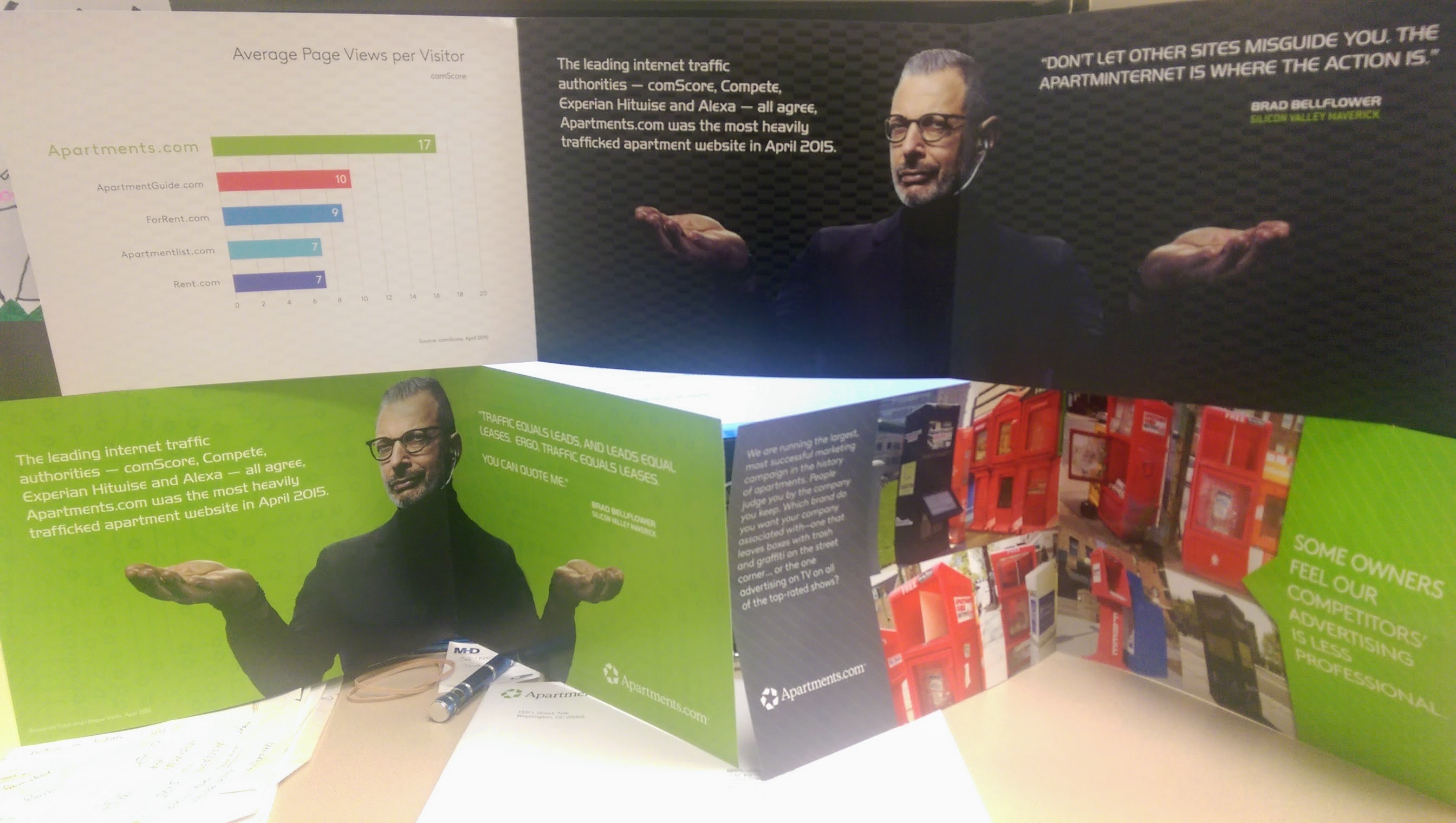 Posted by bsitko - Nov 30, 2010 0
Guest spotted in my first podcast today. Yes… FIRST. We talked about all the different kinds of metrics you can…

From rags to riches: The power of industry networking

Posted by bsitko - Jun 26, 2014 0
Without business networking, the telephone as we know it might never have existed. Forced to setup his seemingly unimpressive telephone…