I remember the first time I had to change my daughter’s diaper. I looked down at the area I’d only known on a casual basis and gasped at the mess. A black tarry substance had coated itself amongst the, ahem, folds and other, err, areas. Gross. Nervously, I grabbed a wipe and proceeded to pat delicately at the soiled sections. Pat, pat, pat. I stopped to admire my work. The mess was wet and smeared quite a bit but otherwise, very little had changed.

A nurse, whose breathing I could hear and almost taste behind me, let out a deep sigh.

“No, no. You’ll never get it out like that. Haven’t you ever changed a baby’s diaper before?”

“Yes, my older son’s but he doesn’t have one of THOSE.” I pointed my finger at the area in question.

“It’s no different. You need to get in there and get it.” In a blinding flash, she blew past me, grabbed a wipe and was deep cleaning it in ways I was uncomfortable with. “Don’t be afraid”, she said.

Don’t be afraid? What I really wanted to tell her that was easy for her to say because she had one and was used to this and other people wouldn’t have her arrested for violating it with a wipe.

I had no idea what i was doing but I learned. The learning never stops. Things only get more complicated and scarier.

My daughter is 7. She makes me pictures. She’s polite. She loves playing games with me. She smiles alot. She brightens up my day. She’s caring. She can do the Whip and Nae Nae. She doesn’t put up with her older brother’s baloney. She loves to talk about one thing and make herself laugh and then change subjects and ends up talking about something unrelated that happened “6 or 1 month ago” (she’s never really sure) but all the time she smiles and laughs and makes me love.

But I’m scared of her. Actually, I’m scared for her. You see, I was a guy once. Now, I’m just a married, middle aged man whose mojo has long since left the building. As a guy though, I did things I’m not proud of. Nothing that would require therapy for anyone mind you but still, shameful, callous things.

There will be lots of guys like I was, once Brooke gets a little older. Guys after just one thing. The lies they tell to get it. The pressure girls feel to be or act a certain way for… guys. I see countless posts with girls acting like women way too early. In fact, girls seem to be going through some form of puberty much earlier.

At the turn of the 20th century, the average age for an American girl to get her period was 16 to 17. Today, that number has plummeted to less than 13, according to data from the National Health and Nutrition Examination Survey.

I’m not ready yet for this discussion. All the more reason why my wife should handle it.

Back in my day, it was nearly impossible for me to walk up to a girl and ask for their phone number. It was like I thought that rather than handing it over, they would reach into my chest, pull out my beating heart, and smash it in their fist. The advent of the Internet, apps, and social media, of course, lets guys off the hook. Now, guys can just Facebook stalk and friend request without having to go through the sweaty palms and shortness of breath that was always commonplace. Honestly, it doesn’t even seem to be that difficult anymore. Guys can quickly follow someone on Instagram, like a few of their posts, comment, and in a few days you’ll come home from work and see your daughter, watching Ellen, while naked, on the couch, with a guy, eating ice cream. Craziness. Don’t even get me started with apps like Snapchat or these “vault” apps that make sharing of dangerous and graphic photos easy and more commonplace. Just ask this high school in Colorado.

According to a new report, the pressure on teenagers to always be available on social media can lead to depression, anxiety and low self-esteem. Also factor in the higher proliferation of online bullying by young girls (23% of teens report they are or have been the target of cyberbullying) and you have a culture out there which is scarier than just having guy problems.

Short of putting her into a bubble and locking her in our basement, what can I do?

I guess all I can do is be me. Show her how a man should treat a lady. Show my wife the affection and attention she deserves. Buy flowers. Give small gifts. Show that I care because I do. Be a role model. Take our arguments out of her ear shot. Show respect, teach her to respect herself and hopefully, that’s what she’ll demand from guys in return.

Honestly, I don’t know if that’s enough or if it will even work but it’s the best I’ve got. As my father has always said, “You kids didn’t come with instruction manuals.”

I’ll continue to take deep breaths and enjoy the moments. I’ll play those extra games and listen to her every word but in the back of my mind will be guys, and bullies, and inappropriate photos, and stalking, and the lies that can be told. I’ll worry for her and hope we’ve done all the right things.

Why the act of starting is the hardest thing 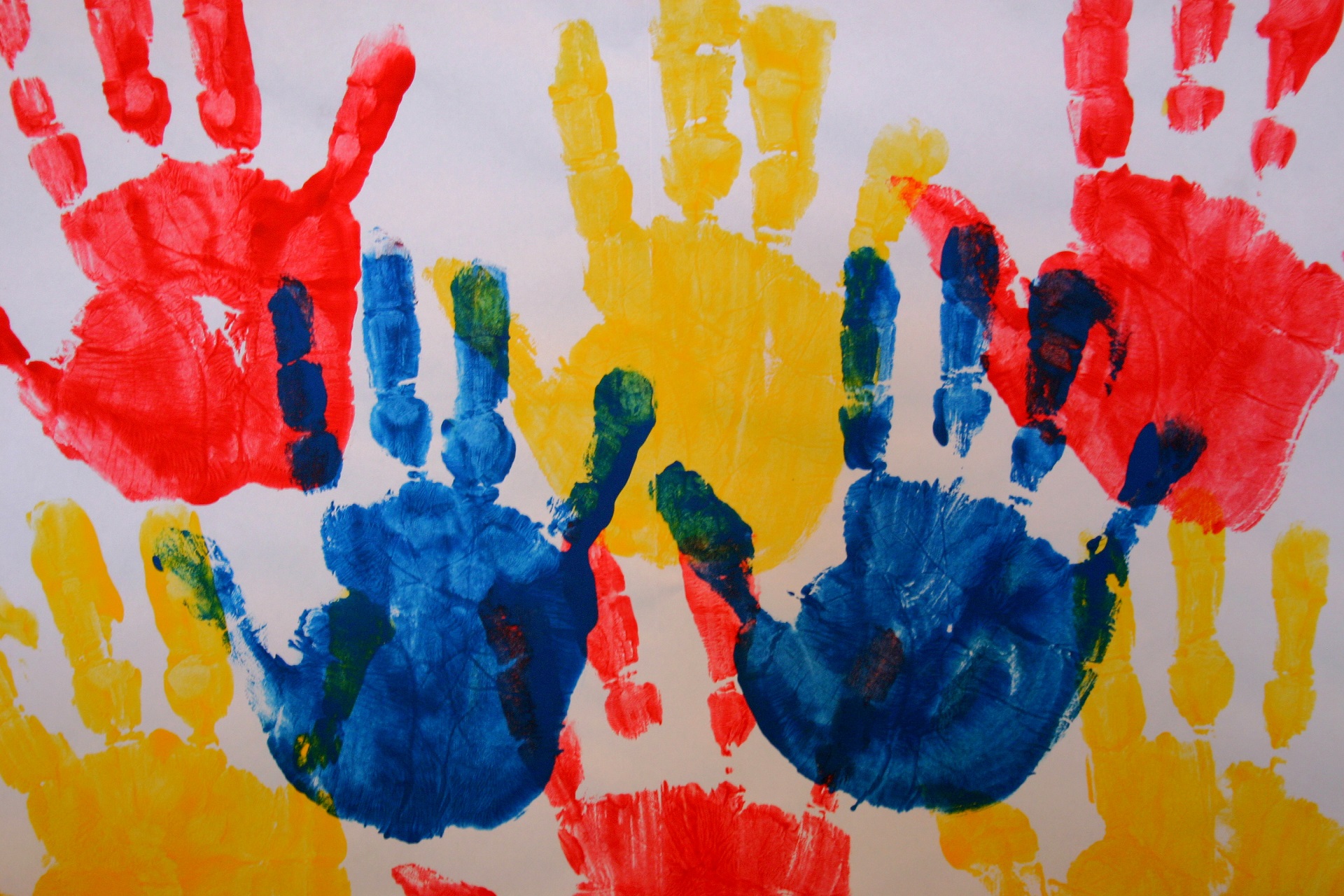